Little Foxes in My Coffee

I LOVE a good cup of tea.

Which is why I still have a hard time thinking of myself as a coffee drinker. But, a couple of years ago, when I needed the extra energy burst to get through my two little shifts a week I found that loading up on an extra-large before leaving would get me just about through to the end.

Sometimes I’d have a large coffee when I left home, and then a cappuccino when I got to work. Like a wind-up toy I’d have enough oomph for the four or so hours I was there, and find myself pretty much in reverse by the time I dragged me back out to the parking lot.

But now I’m hooked on it. Have to have my cup of coffee every morning—to which I add what I thought was a small amount of honey.

You can imagine my delight when I found out I could buy it three kilograms at a time—for significantly less than what I was spending before. All I had to do was refill my little squeeze bottle every now and then. I thought I’d be good for at least six months.

But my last refill was the last. 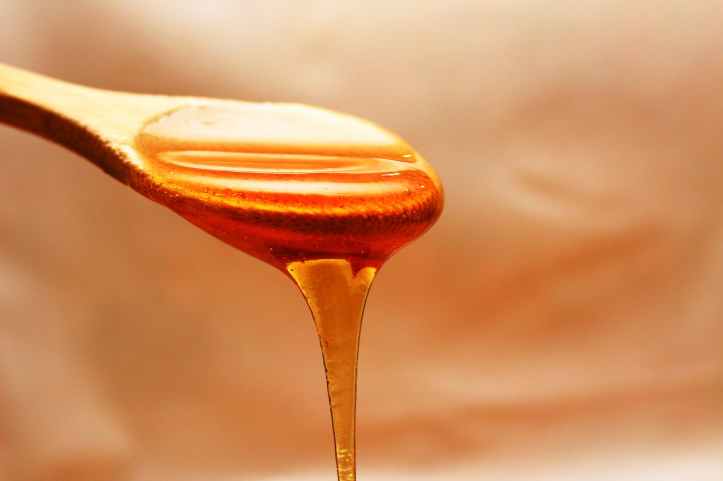 In just short of two months I—me; all by myself me; and nobody else but me, me—polished off three whole kilos of honey—one morning coffee at a sweet time. I don’t think I could have ingested it any faster intravenously. According to my calculations, that averaged out to over 150 sticky sweet calories a day.

Seeing the size of the empty container makes me blush, actually. I don’t really think about the little things I do amounting to much until there’s an empty bulk container as evidence. It’s easy to stir a few negative thoughts about someone into my musings. One vain imagination a day would fill a canyon by the end of a lifetime.

But what if I squeezed a little prayer into every cup of brooding over a negative situation? What if I were to stir some compassion into every hurtful thing that happens to me? And then there’s all the things I could accomplish—one sweet spoonful at a time.

There’s a lot to be said for how the little things add up; or how the little foxes spoil the vine—depending on which way you look at it. Either way, sometimes it’s good to stop and consider all the seemingly insignificant things we take for granted in our lives–before the evidence makes us blush.